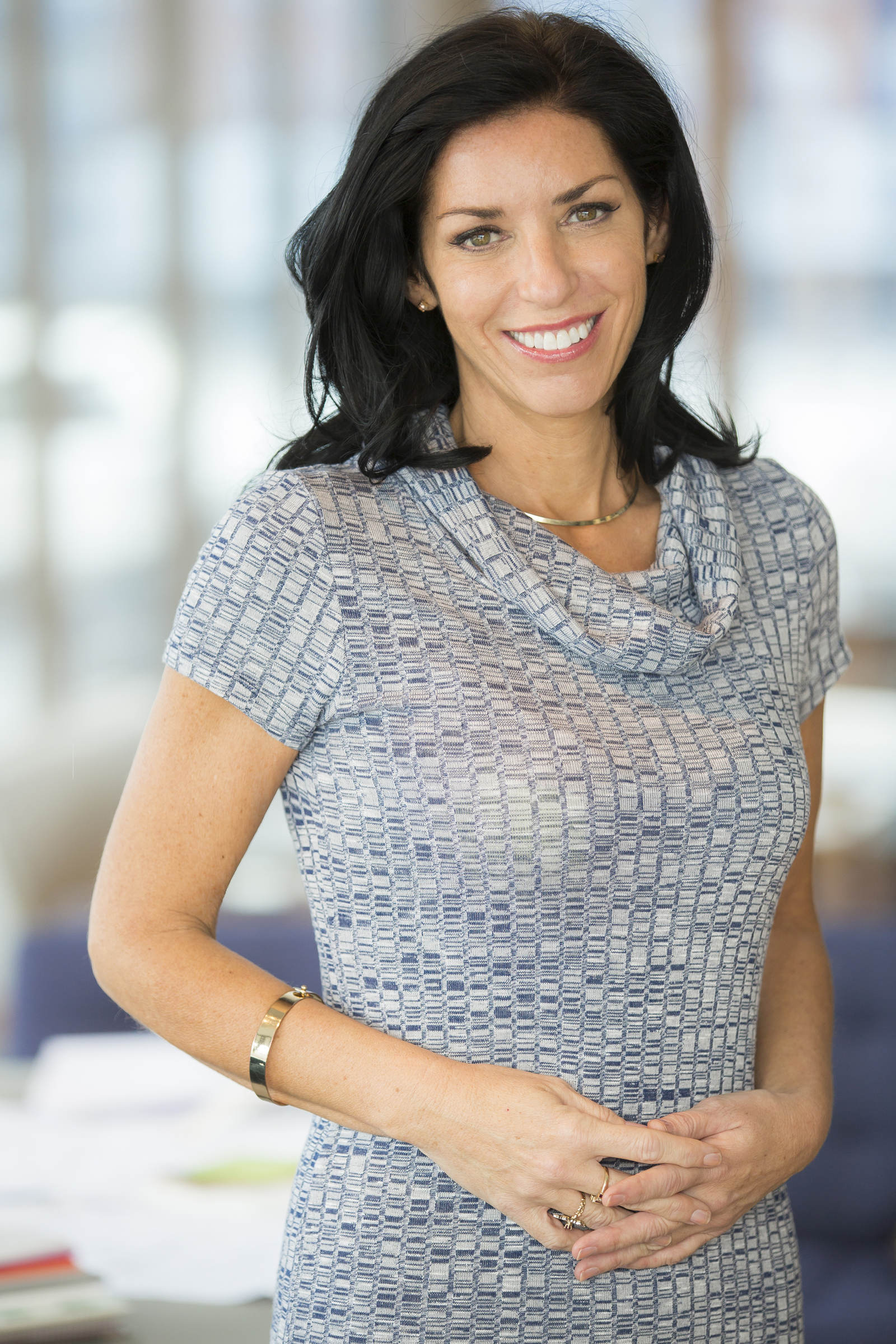 Deirdre Hardiman is the creative force and director of Hepburn Designs Ltd., incorporated in 2009. Deirdre returned to her native Dublin in 1999 after having lived abroad for 27 years. Upon her return she continued to pursue a lifelong passion for interior design, forming her first design company, Re-arranging rooms which re-used items people already had in their homes in a new and creative way. From the seed of this idea Designer for a Day™ was born. Deirdre grew up in Orange County, Southern California. After completing her degree in Business at the University of San Diego, she headed off on a modern version of ‘The Grand Tour’. In total she spent seven years working in France, Greece and Spain. During this time she also traveled to other parts of Europe as well as Asia and Africa. This experience was invaluable as it provided a first hand perspective of a diverse and broad range of design in so many different cultures and has added greatly to her vision and know-how. Deirdre continues to travel to keep her design skills sharp. In 2001, Deirdre returned to University at Griffith College and completed a two year diploma course in interior architecture. For three years prior to setting up Hepburn Designs, Deirdre was a senior designer with the company behind the hugely successful RTE TV series, Beyond the Hall Door. In 2011 Deirdre was recognised for her business acumen, innovation and hard work and was awarded the Dublin City Enterprise Entrepreneur of the Year Award. Just like her background, Deirdre’s design style is eclectic. She takes her cues from her clients requirements and designs an interior space that meets these needs. Deirdre sums it up best when she says, ‘Good interior design is both practical and beautiful. To achieve this I combine the architecture of the space and a reflection of the personality and needs of those who inhabit the space.’